This past weekend was another busy (when isn’t it?), but great one!

School was canceled due to a crazy wind storm on Friday, so Coach Hubby, the boys, and I headed down to Virginia State University to watch my little brother and his basketball team play in the VISAA Boy’s State Semi-Finals. He just so happens to be the only freshman on the entire varsity team. Yep, I’m a proud big sister! 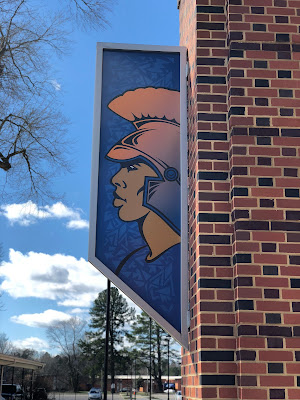 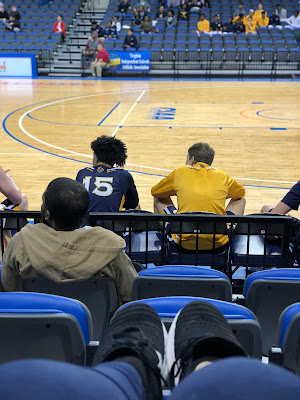 They gave it their all but ended up losing by nine points to the number one seed. I have no doubt that they’ll be back even stronger next year! 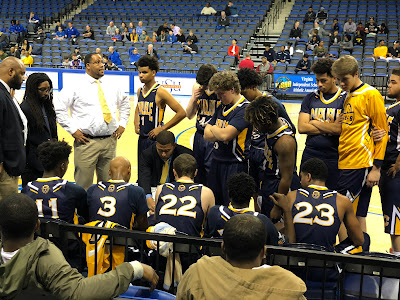 We made our way back home only to find that the power was out. I packed up my boys and we headed to my grandmother’s house for the night. There was no way I was going to brave the cold or the constant “I’m bored. When are the lights going to come back on?” question.

Both No. 2 and No. 3 were suppose to have basketball playoff games Saturday morning, but they ended up being canceled.

The power finally came back on at about 12 noon. I’m so thankful for all of the workers that braved the 60-70mph winds to help get us back up and running again! We spent the majority of the rest of the day at home, enjoying the lights and warmth.

Sunday was a super special day for us. We attended the 28th annual Northern Virginia Football Hall of Fame Banquet where No. 1 was honored as our football club’s Youth Player of the Year! 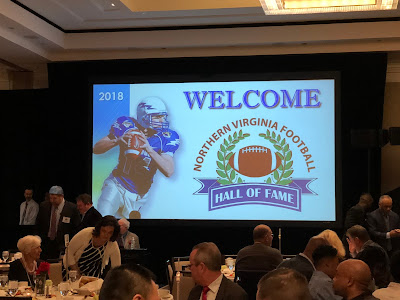 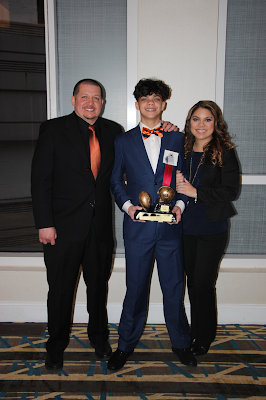 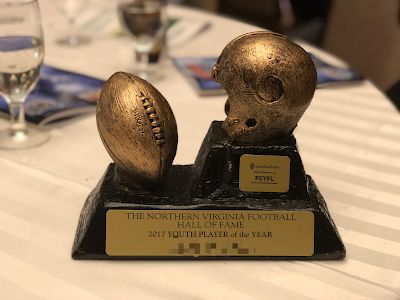 That’s some pretty nice hardware, isn’t it? (Click HERE to see how I organize my boys’ trophies and medals). 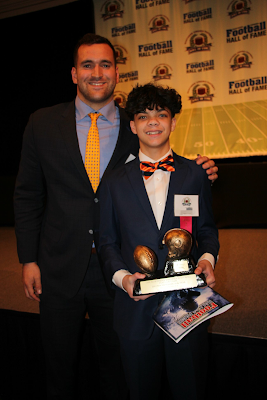 Bowanko began his football career playing in the same league that No. 1 and No. 2 play in. It was such an inspiration to see photos of him progress from a tiny little Anklebiter (the youngest weight class in our league) all the way up to a 6’6″, 300 pound Baltimore Raven! (Side note: Luke told No. 1 that he was the best dressed- can I take the credit for that?!?)

I was a super proud sports mama that evening, if you couldn’t already tell by how tightly I was holding onto my boy’s arm and the huge smile on my face in the picture above.

Have a wonderful week, mamas!