Resolution (noun): a firm decision to do or not to do something.

At the beginning of each and every new year, most of us make a New Year’s resolution. Sometimes it’s to lose weight, eat healthier, spend less money. And according to one commonly cited statistic, only 8% of us keep them. I’ve probably been a part of the other 92% more often than not. But this year, I am aiming to be with the minority. 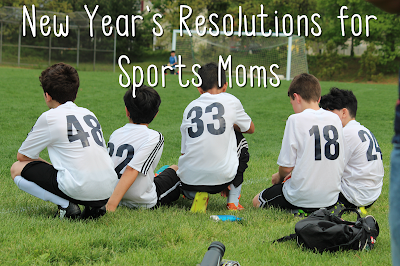 Cheers to another great year, mamas!